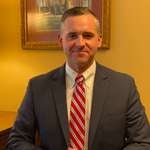 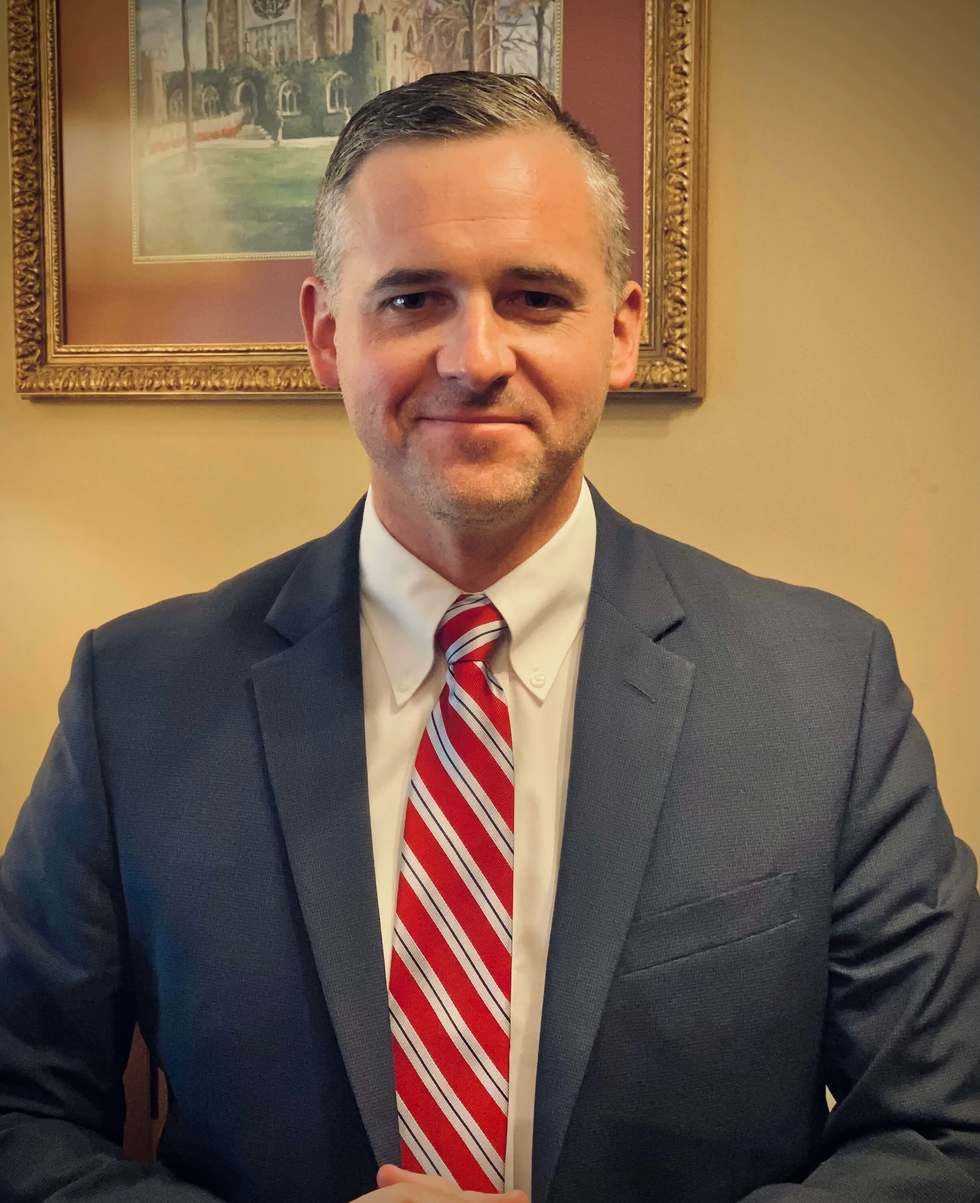 John C. Taylor is a Murfreesboro native and a graduate of Oakland High School. He earned his bachelor's degree from Furman University in Greenville, SC, where he participated in the Furman Advantage Research program, studying religion in American politics. John also earned his Master's degree from Converse College in Spartanburg, SC before attending law school at New England Law in Boston, MA.

During his tenure at New England Law, John earned many academic accolades, such as Dean's list as well as the CALI Award for excellence in clinical evidence. John also participated in many trial advocacy competitions, where he was named Best Advocate in the Northeast region of the National Trial Competition. While attending law school in Boston, John served as law clerk to one of New England's preeminent medical malpractice and catastrophic injury law firms, Crowe & Mulvey, LLP.

Since returning to Murfreesboro, John has worked as a trial attorney in the areas of family law, criminal defense, personal injury, and a variety of civil litigation matters. John's prior legal experience also includes working as trial counsel for the Tennessee Department of Children's Services, where he represented the state agency in a variety of child abuse and neglect matters. John recently served as a long-time Hearing Committee member for the Tennessee Board of Professional Responsibility.

As the founding member of Taylor Law Group, John focuses his practice entirely on criminal defense.  He prides himself on client communication, client education, and fierce courtroom and trial advocacy.  John's top priority is your future.

When not in the courtroom, John enjoys running, playing tennis, spending time with his family, and is an active member of his church, St. Rose of Lima.

Thank you for contacting us. We will get back to you shortly.

Please complete all required fields below.